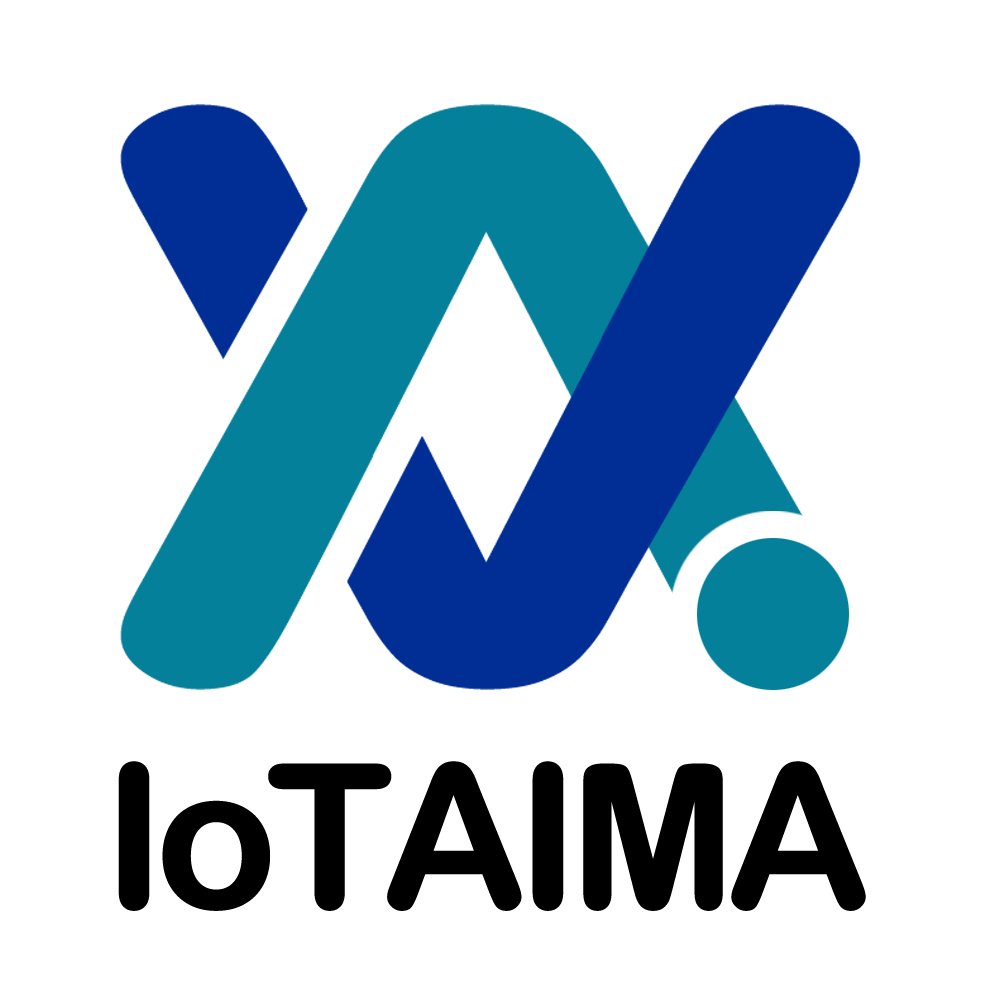 Experience: Xiaodong Liu received the B.S. degree in mathematics from Northeastern Normal University, Changchun, China, in 1986, the M.S. degree in mathematics from Jilin University, Jilin, China, in 1989, and the Ph.D. degree in control theory and control engineering from Northeastern University, Shenyang, China, in 2003. He is currently a Professor with the Research Center of Information and Control, Dalian University of Technology, Dalian, China. His research interests include algebra rings, combinatorics, topology molecular lattices, axiomatic fuzzy set theory and its applications, knowledge discovery and representations, data mining, and pattern recognition.

Title: Knowledge Discovery and Semantic Learning in the framework of AFS theory

Abstract: Axiomatic Fuzzy Set (AFS) theory facilitates a significant step on how to convert the information in the observed data into fuzzy sets (membership functions) and implement their fuzzy logic operations, which offers a far more flexible and powerful tool for representing human knowledge and emulating the human recognition process. AFS theory has gained increasing interest from various research fields recently. In this survey, we aim to report the current developments of theoretical research and practical advances on AFS theory. We first review some notions and foundations of AFS theory with an illustrative example. Then we focus on the various extensions of AFS theory for knowledge discovery. AFS has recently been extended for formal concept analysis, rough set, clustering, classification and other learning tasks. These newly proposed methods significantly boom the application of AFS theory. Due to its unique characteristic in semantic representation, AFS theory has been applied in many domains, such as business intelligence, computer vision, financial analysis, and clinical data analysis. This survey provides a comprehensive view of these advances in AFS theory and its potential perspectives.

Experience: Fangwei Xie, Dr. Professor of China University of Mining and Technology, director of Department of Mechanical Design. He has undertaken more than 30 research projects, and published 60 papers in SCI/EI journals, and 1 paper won the Emerald 2019 Highly Commended Award. Moreover, 40 national invention patents were authorized. The main research achievements were successfully applied in large Group company. In additions, he won 4 prizes of ministerial and provincial science and technology progress awards.

Abstract: Valve-controlled hydraulic shock absorber is a new type of damping adjustable shock absorber, whose damping effect can be adjusted self-adaptively on the basis of the road condition and driving environment of the vehicle. In this report, the structure composition and working principle of hydraulic shock absorber were analyzed, the hydraulic circuit model of recovery and compression stroke was deduced to build its dynamic model. Mathematical model of electromagnetic field and force of pilot valve are derived, and its electromagnetic field were simulated to reveal the rules of magnetic induction lines and magnetic induction intensity at different input currents. Meanwhile, the influence factors of electromagnetic force of pilot valve are investigated. Furthermore, the electro-hydraulic servo test bench for shock absorber was built to do external characteristic experiments, and comparing with simulation results. Compared with passive suspension system, the comprehensive performance of vehicle suspension system based on hydraulic shock absorber is significantly improved under PID control, SaFPID and PcFPID. In which, the PcFPID can realize the self-tuning and adaptive control of vehicle's own vibration, improve the vehicle ride comfort and handling stability in a variety of different road excitation conditions. 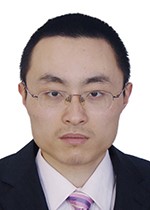 Experience: Prof. Yu-Dong Zhang received a Ph.D. degree in Signal and Information Processing from Southeast University in 2010. He worked as a postdoc from 2010 to 2012 with Columbia University, USA, and as an Assistant Research Scientist from 2012 to 2013 with the Research Foundation of Mental Hygiene (RFMH), USA. He served as a Full Professor from 2013 to 2017 with Nanjing Normal University. Now he serves as a professor at the School of Computing and Mathematical Sciences, University of Leicester, UK. His research interests include deep learning and medical image analysis.

He is the Fellow of IET, Fellow of EAI, and Fellow of BCS. He is the Senior Members of IEEE, IES, and ACM. He is the Distinguished Speaker of ACM. He was the 2019 & 2021 recipient of Highly Cited Researcher by Clarivate. He is the author of over 300 peer-reviewed articles in the journals IEEE TFS, IEEE TIP, IEEE TII, IEEE TMI, IEEE IoTJ, IEEE TITS, IEEE JBHI, IEEE TGRS, IEEE TCSVT, IEEE TNSRE, IEEE JSTARS, IEEE TCBB, IEEE JTEHM, IEEE TCAS-II, IEEE TCSS, IEEE TETCI, etc., including more than 50 ESI Highly Cited Papers and 5 ESI Hot Papers.

His citation reached 20384 in Google Scholar (h-index 79) and 11980 in Web of Science (h-index 60). He has conducted many successful industrial projects and academic grants from NIH, Royal Society, GCRF, EPSRC, MRC, Hope, British Council, and NSFC. He has given over 120 invited talks at international conferences, universities, and companies. He has served as (Co-)Chair for more than 60 international conferences and workshops.

Abstract: COVID-19 is a pandemic disease that caused more than 6.32 million deaths until 23/June/2022. A CT scan is a medical imaging technique used in radiology to get detailed images of the body noninvasively for diagnostic purposes. This talk will discuss the recent AI theories and methods in chest CT-based COVID-19 diagnosis. Two other chest-related diseases: secondary pulmonary tuberculosis and community-acquired pneumonia, will be covered in this talk.